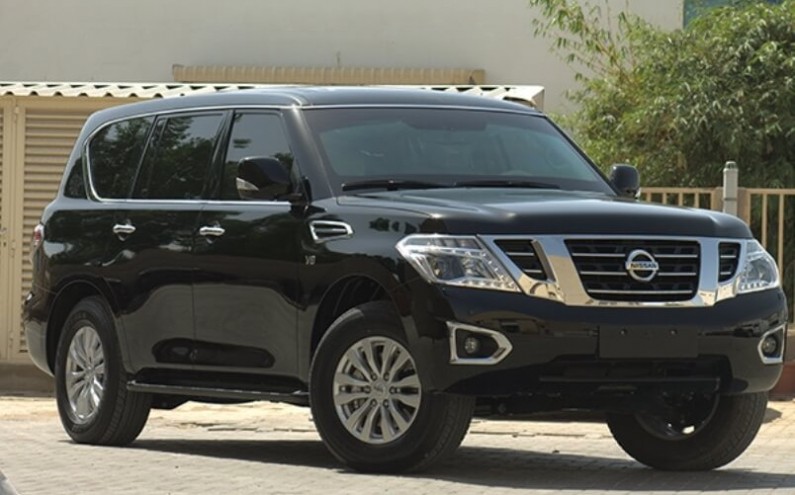 During the past few decades, the car industry has been changed incredibly. Today, you can find cars in any shape and size with advanced technology that can fulfill your requirements. When the first car was invented, it opened new ways and make it convenient for people to reach anywhere in a short time. In recent days armored vehicles are getting more popular due to certain insecurities on the road. Over the past 20 years, armored cars have saved thousands of lives of people and protect them from threats. These cars are suitable for politicians, actors, and businessman as it gives them peace of mind. That’s why armored vehicles becoming more common for people.

Here are some essential facts about armored cars that you should know before buying.