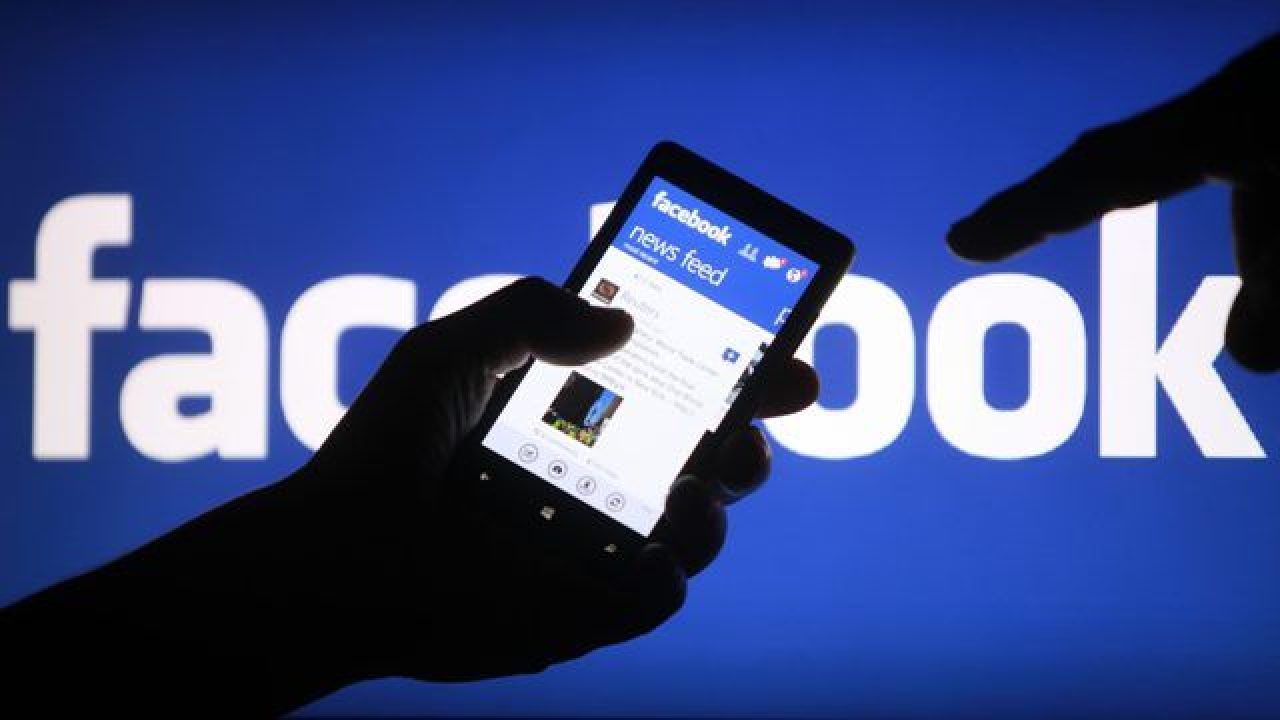 Facebook doesn’t needs any kind of introduction but they say that even the smallest knowledge turns out to be life saving for you or at least best for you. Facebook is a social media platform which was founded in 2004 by Mark Zuckerberg and its headquarters is in California. Simply said, you can do almost everything on this platform. You can make an account, add friends, make groups, play games, do business, find jobs, and more and more things are developing on Facebook. There are some amazing facts about Facebook that make it outstanding and better than the rest. These facts also add to the reasons why businesses opt for Facebook marketing in UAE;